Please enter your username or email address. You will receive a link to create a new password via email.

The TYRAN Story, a name built for three children- Tyler, Ryan, Thomas Jr. – with the vision to create a family legacy.

Over 30 years of experience

Our father, Thomas Louis Alteen, began at Montreal Trust in 1980 where he focused on Residential real estate serving the West Island. As he mastered the Residential market, Tom Sr. pivoted to the Commercial division at Place Ville Marie. Over several years, he won numerous awards and was featured in multiple Montreal news prints as top seller for the company. In 1986, he wanted to continue growing within the industry so he pursued and attained his Agency Executive Officer license (AEO). Tom Sr. continued to build his clientele and rubbed shoulders with some of the wealthiest people in Montreal. Our father always had a dream of creating a business he could leave to his children so he opened his own agency in 1988. 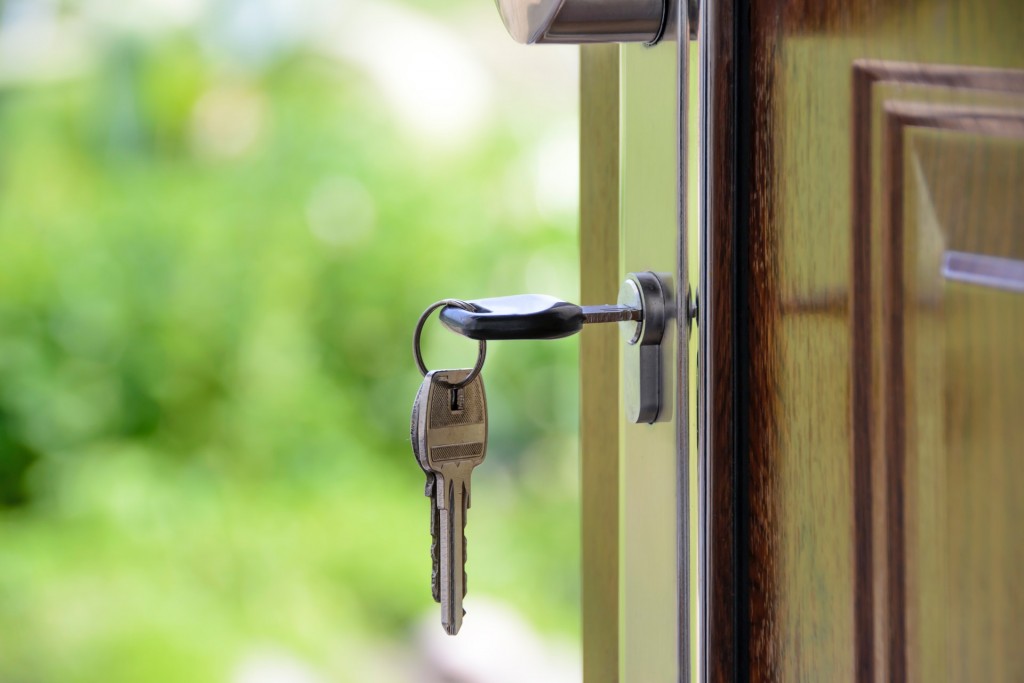 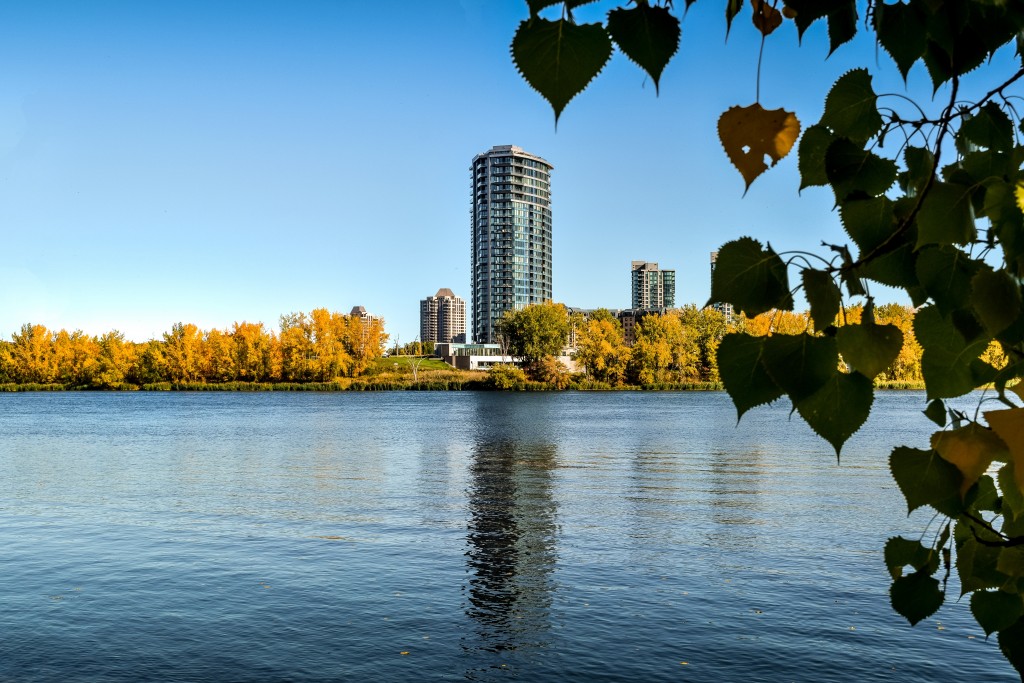 Be a part of the Family

More than 30 years later, two sons have joined the business to continue with Tom Sr.’s passion to ensure TYRAN lives on. Please be part of our family and continue the path of continued success and desire to serve our clients professionally and ethically. We want to earn your trust.

Thank you for visiting our website and we look forward to hearing from you.